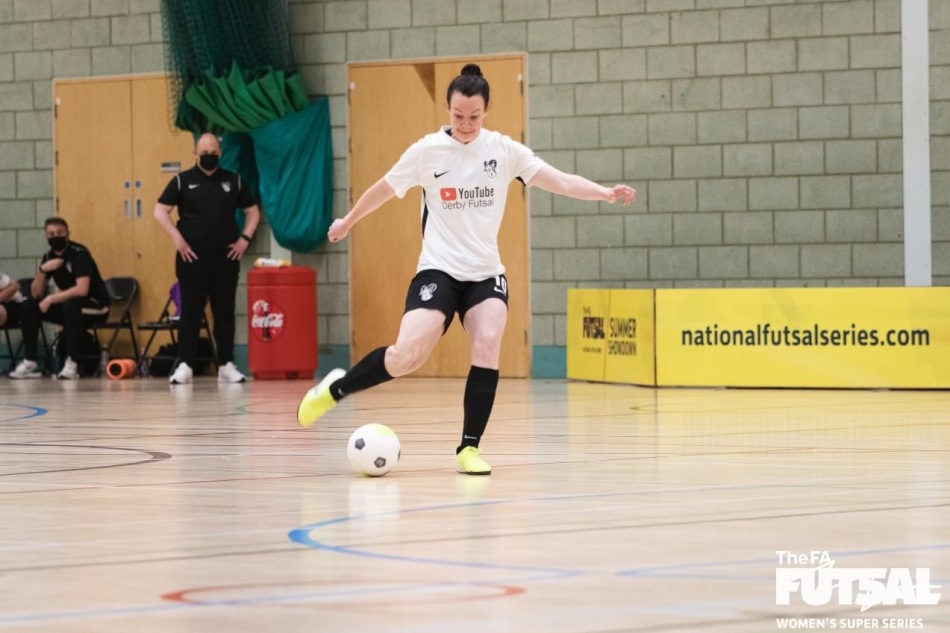 Club Chairman and Managing Director of DFC, Matt Hardy gives his thoughts on the NFS Summer Showdown, the club’s performances and his hopes for the summer ahead and next season.

Our FA NFS Summer Showdown journey is over and like the rest of the Futsal community, we’ll be watching closely from home on Sunday 27th June as the Grand Finals are shown live on BT Sport. After the success of the YouTube and FreeSports coverage, these games next weekend are not to be missed!

The NFS management committee and staff deserve enormous credit for the events they’ve delivered. The coverage has been of the highest order and the match day experience, as a competing team has been brilliant as well.

Each event has felt safe, been well organised and the match day staff have worked tirelessly to ensure protocols and procedures were followed successfully. It felt professional, it felt elite and with the cameras in place and the commentary team on hand, I think the teams competing responded on the court.

In terms of our performance as a club, we are pleased with the competitiveness of both teams. When we first started thinking about our return to play, we always said that any summer competition would be a competitive element to pre season preparations for September and the start of the 2021/22 campaign.

Yes, things changed slightly when our Men’s team stepped upto compete in NFS One, or when we won our opener fixture against Genesis with the Women. Ultimately though, if reverting back to our initial aims, we can only be pleased by what we saw from both teams and the levels we were able to achieve.

Both squads have undergone a huge overhaul during the 15 months away from court and we know that it will take time for us to gel and reach our best. Our aims are simple, we want to be competing at the highest level with both teams and it is my job to continue to develop a structure, partnerships and a recruitment plan that will help us reach that level.

We’ve shown glimpses of what we can do in the Summer Showdown and we’ll continue to work hard across the summer to help us reach those levels more consistently. Now we’ve sampled top tier Futsal, we want more of it and we’re determined to make sure that come September, Derby Futsal Club will be ready to compete with the very best, each and every week.

I’d like to end by thanking the NFS management committee once again for their hard work and incredible vision in making the Summer Showdown happen. I am privileged and excited to be working with such a talented and dedicated group of people on behalf of my club, as they continue to take English Futsal to never before reached levels.

Best of luck also, to all six of the teams competing in the three Grand Finals on the 27th June. We’ll see you all on court soon.

0 comments on “Matt Hardy’s Summer Showdown Review: In His Words”