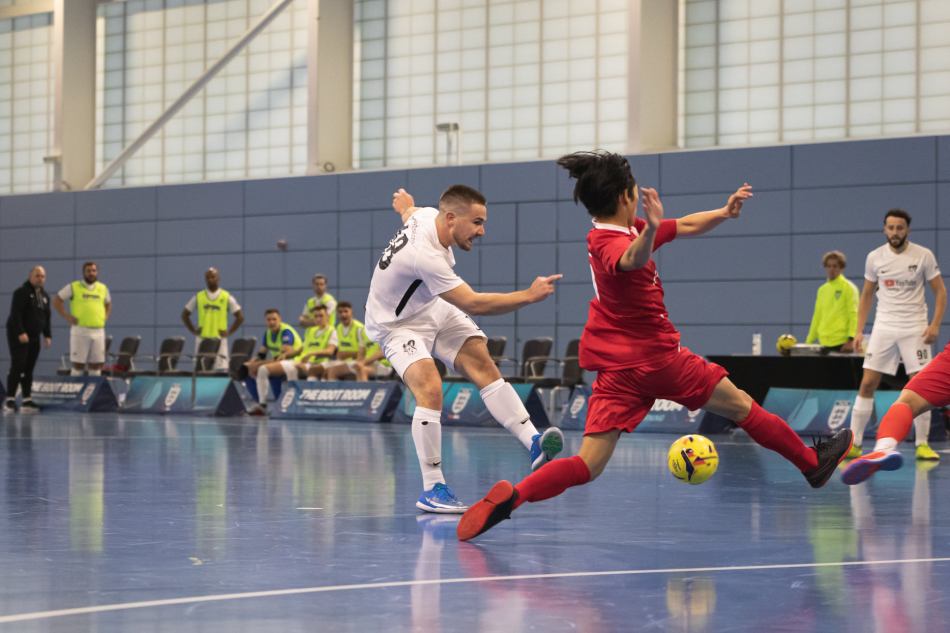 Derby Futsal will be looking to make it four straight victories this Sunday with a difficult encounter against third-placed York.

Derby are top of the National Futsal Series tier two north. After three consecutive victories, a 4-2 win against Sunderland, a derby-day 3-1 victory Nottingham and a special 9-0 demolition against Liverpool at St Georges Park.

These results also mean that The Rams hold the best defensive record in the league with only three goals conceded.

Jordan Riley will be looking to continue his form from the last game where he bagged himself a hat trick meaning he will definitely be someone to look out for the home side.

York will be hoping to continue their solid start to the season, sitting in third place after a 6-3 win against Trent Valley, a 3-3 draw against Leicester and a 4-2 defeat against Loughborough.

A player that Derby will have to keep an eye out for is Thiago Braga, after three games he has scored three goals and will be a threat.

With only three days to go, both sides will be looking to get their final preparations done and fully focusing on the match ahead, 3pm at the University of Derby.