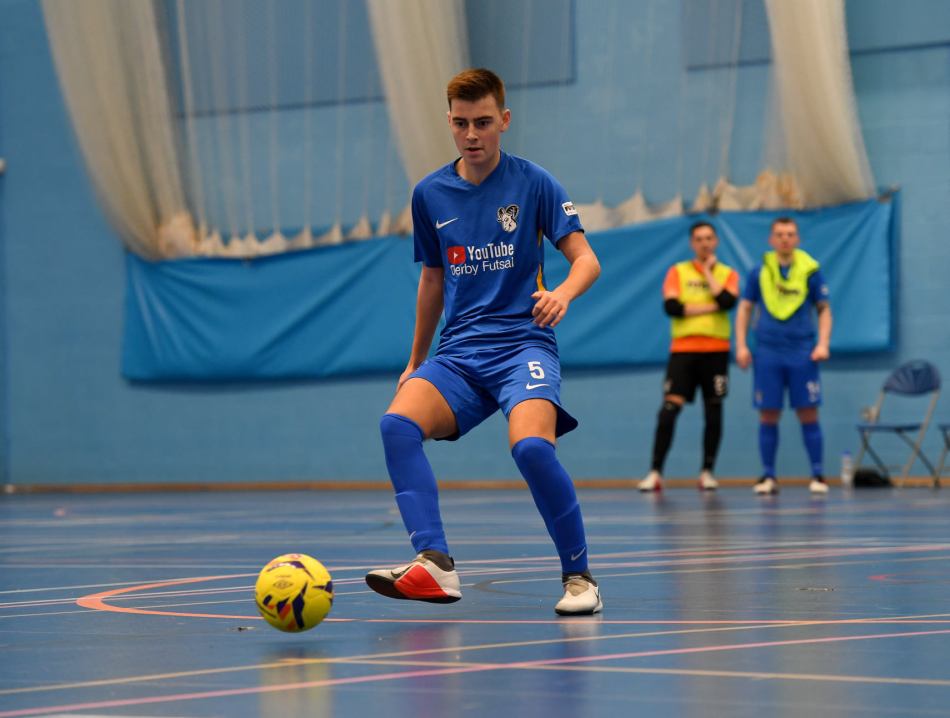 Derby Futsal will be looking to get back to winning ways this weekend as they face Leicester in game five of the National Futsal series tier two season.

Last time out, a spirited fightback wasn’t enough for The Rams as they fell to a 7-5 defeat to York. Leicester will also be looking to regain some form as they were defeated 7-4 by Nottingham.

The results mean that Derby now sit third in the table, victory will mean a return to the top of the table.

One of the younger players in the side has enjoyed a good start to the season. 19-year-old Jasper Korsholm scored in the recent defeat says what needs to be improved on for Sunday, “Defensively we need to sort ourselves out, we need to be a bit tighter and a bit more switched-on cause a few of the goals could have been avoided.”

Korsholm is also confident that if they cut out the mistakes they should have a good chance, “We have seen in the previous games that we can score for fun, so it gives us a real chance.”

Derby haven’t played in three weeks and it has allowed the team to get some rest and to build again, Korsholm takes that as a positive, “We’ve been catching up together, we have good team spirit and I think as a team we are ready for it.”

Time will tell if Jasper Korsholm’s confidence pays off as Derby will be hoping to get back to the top of the table with a victory over Leicester on Sunday. Kick-off at 12 o’clock at the University of York.